The Centers for Medicare and Medicaid Services (CMS) will create a 2-year pilot program to root out shell companies in the Los Angeles area and South Florida that are posing as legitimate HME suppliers.

The nationwide figure for such fraud could reach several billion dollars a year, according to Medicare. If the pilot program is successful in reducing fraud in the two regions, it probably will be rolled out nationwide said Kimberly Brandt, Medicare’s director of program integrity.

In February, a federal grand jury in Santa Ana, Calif, indicted 18 people, including nine doctors, on charges that involved an alleged scheme to defraud Medicare of more than $12 million. Prosecutors charge that the doctors worked with board-and-care administrators to bill the federal government for respiratory treatment for elderly, sick, and mentally ill patients that was unnecessary or not provided.

Last May, Mike Leavitt, secretary of Health and Human Services, saw some of the scams first hand. In a two-story office building with nearly 60 “providers” of durable medical equipment, Leavitt said, it was hard to find a legitimate company.

“It was a long web of hallways with doorways on each side, and each would have a small marquee with a list of business hours and a contact number,” Leavitt said. “But when I’d knock on the door, no one was there. There were hundreds of thousands of dollars being billed by these sham companies.”

Leavitt said he asked the building manager about renting space for a diabetic supplies company. He said the manager told him that he would need only a minimal amount of space and gave him the name of a consultant who could help him set up a fake company.

The government also will strengthen the requirements for new dealers to obtain Medicare billing numbers, including stringent background checks for company owners and managers.

“A lot of the ways the program is targeting fraud is by being very aggressive about having more on-site inspections,” said Brandt. “The extra burden is really going to be on the government to make the effort to check in with these businesses more often.”

If companies or individuals are found to be committing billing fraud, their Medicare billing privileges are suspended and their billing number could eventually be revoked. 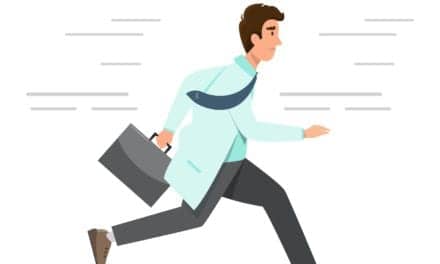 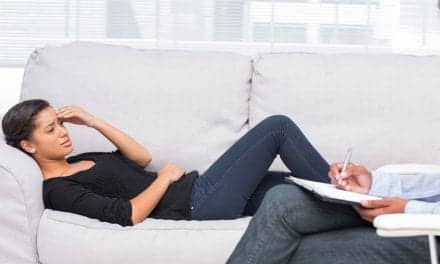 In Mental Health Patients, Is Home Sleep Testing a Setup for Medical Malpractice?

CMS Encourages Use of Health IT Systems Through Financial Resources, Flexibility