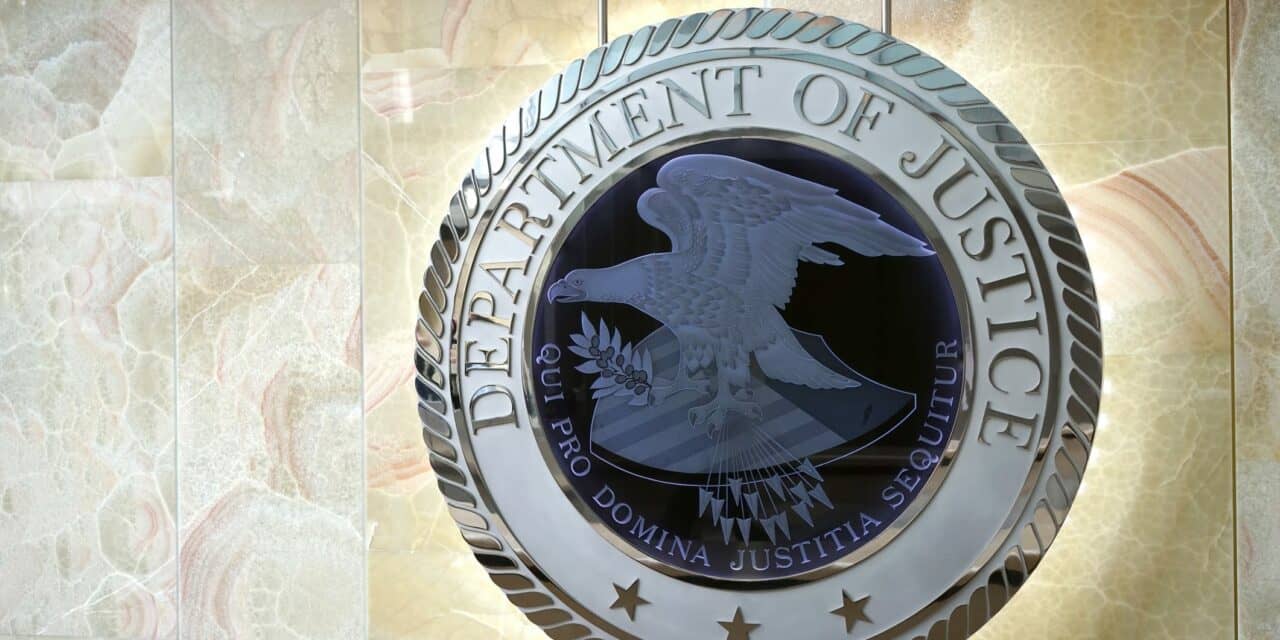 The settlement resolves allegations that Respironics caused DME suppliers to submit claims for ventilators, oxygen concentrators, CPAP and BiPAP machines, and other respiratory-related medical equipment that were false because Respironics provided illegal inducements to the DME suppliers. Respironics allegedly gave the DME suppliers physician prescribing data free of charge that could assist their marketing efforts to physicians.

The lawsuit resolved by this settlement is captioned United States, et al., ex rel. Respiratory Care., LLC v. Respironics, Inc., et al., Case No. 2:19-cv-02913-BHH (D.S.C).  The claims resolved by the settlement are allegations only, and there has been no determination of liability.

“Settling this claim allows us to put this matter behind us and maintain our focus on our customers and the patients they serve,” says David Ferguson, business leader for Philips Respironics, in a release. “We maintain a comprehensive compliance program and we will work with the relevant authorities to satisfy the terms of the settlement. This agreement should have no impact on our customers or the patients they serve.”

Principal Deputy Assistant Attorney General Brian M. Boynton, head of the Justice Department’s Civil Division, says in a release, “Paying illegal remuneration to induce patient referrals undermines the integrity of our nation’s health care system. To ensure that the goods and services received by federal health care program patients are determined by their health care needs, rather than the financial interests of third parties, we will pursue any individual or entity that violates the prohibition on paying kickbacks, including DME manufacturers.”

“The people of South Carolina need to know that medical facts—not finances—drive their health care decisions,” said U.S. Attorney Adair F. Boroughs for the District of South Carolina. “Those who improperly use money and other things of value to induce business in violation of the Anti-Kickback Statute will be held accountable.”

“Paying kickbacks to medical equipment providers is misaligned with patient care and corrupts our nation’s health care programs including TRICARE,” says Special Agent in Charge Christopher Dillard for the Department of Defense Office of Inspector General, Defense Criminal Investigative Service (DCIS), Mid-Atlantic Field Office, in a release. “Working closely with our law enforcement partners, DCIS will continue to investigate those who risk harming the welfare of our active-duty service members and seek to profit at the expense of the American taxpayer.”

“By paying kickbacks to obtain patient referrals, DME manufacturers are prioritizing financial incentives over patient needs, which undermines the integrity of federal health care programs,” says Special Agent in Charge Tamala E. Miles for the Department of Health and Human Services, Office of the Inspector General (HHS-OIG), in a release. “HHS-OIG will continue to work tirelessly with our law enforcement partners to prevent such waste of valuable taxpayer dollars.”

The Anti-Kickback Statute prohibits the knowing and willful payment of any remuneration to induce the referral of services or items that are paid for by a federal health care program, such as Medicare, Medicaid, or TRICARE. Claims submitted to these programs in violation of the Anti-Kickback Statute give rise to liability under the False Claims Act.

The settlement resolves a lawsuit originally brought by Jeremy Orling, a Respironics’ employee, under the qui tam or whistleblower provisions of the False Claims Act. Under those provisions, a private party can file an action on behalf of the United States and receive a portion of any recovery. As part of this resolution, Orling will receive approximately $4.3 million of the federal settlement amount.

This settlement was the result of a coordinated effort by the Justice Department’s Civil Division, Commercial Litigation Branch, Fraud Section and the U.S. Attorney’s Office for the District of South Carolina with assistance from the HHS-OIG and HHS Office of Investigations; DCIS; the Defense Health Agency Office of General Counsel; and the National Association of Medicaid Fraud Control Units.

The matter was handled by Senior Trial Counsel Daniel A. Spiro of the Fraud Section of the Civil Division and Assistant U.S. Attorneys Beth Warren and Johanna Valenzuela District of South Carolina.

Tips and complaints from all sources about potential fraud, waste, abuse, and mismanagement, can be reported to the Department of Health and Human Services at 800-HHS-TIPS (800-447-8477). 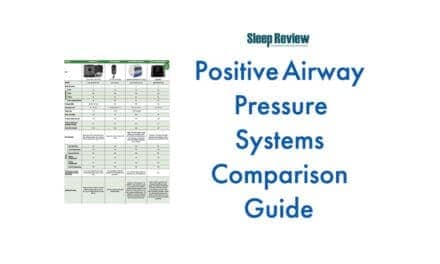 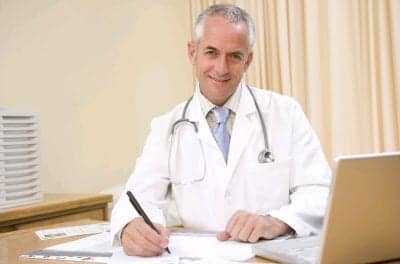