The drug’s similarity to GHB, known as the “date-rape drug,” caused concern among the FDA review panel, contributing to its rejection as a fibromyalgia treatment.

“The drug is chemically similar to GHB, widely considered a date-rape drug,” according to an article posted on WebMD. “Approving it for such a large patient population—5 million people are estimated to suffer from fibromyalgia—would risk flooding the streets with a pharmaceutical-grade version of the highly controlled substance.”

In a statement released by Jazz Pharmaceuticals, chairman and CEO Bruce Cozadd said, “While we are disappointed with the recommendation of the Joint Advisory Committee, we plan to work closely with FDA on the continuing review of our new drug application (NDA). We will carefully consider the input of the Committee as we seek to address the needs of fibromyalgia patients for new treatment options in a safe and responsible way.” 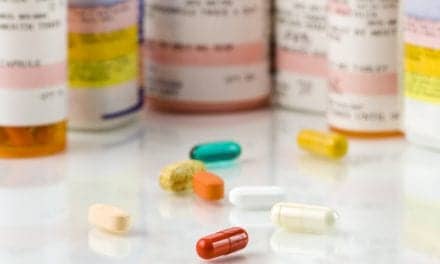 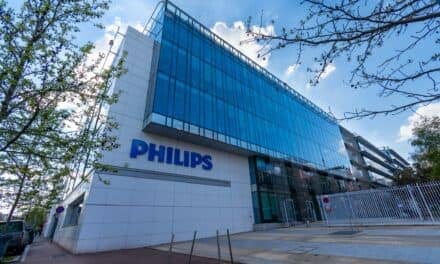 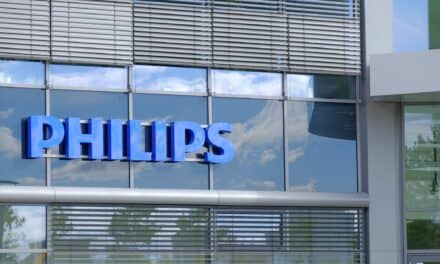 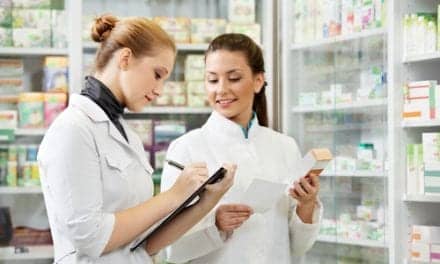