Women Need More Sleep Than Men and That’s a FACT

A new study shows that women who had a lack of sleep had more health issues than men, as reported by Cosmopolitan.

If you’re sick and tired of being rudely awoken by your boyfriend watching irritatingly noisy Youtube videos on a Saturday morning, and wish he would just bloody sleep in a bit longer so you could doze in peace, then you’re not alone, my friends.

Because science is on our side. A new study has revealed that women officially need more sleep than men, and we’re just pleased there’s FINALLY some evidence to back up the theory we’ve known all along.

The research involved an assessment of 210 middle-aged men and women, and found that women who had a lack of sleep were subject to more health issues than their male counterparts. SEE, we’re not being lazy when we physically can’t get out of bed, we’re just listening to our body’s needs.

View the full story at www.cosmopolitan.co.uk 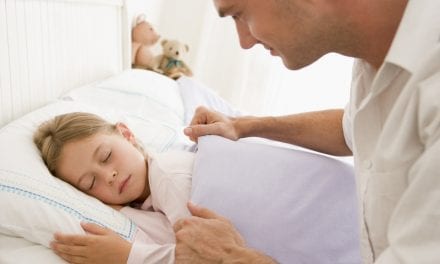 Should Workers be Allowed to Nap at Work?