Wickline officials said that based on their experiences in China, and on an anticipated successful reaction to the company’s products by Chinese consumers, they believe they will have a total of 100 stores open by the end of this year, with another 100 stores opening in 2016 and again in 2017.

Read the full story at www.furnituretoday.com 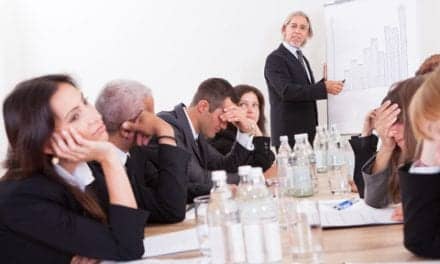 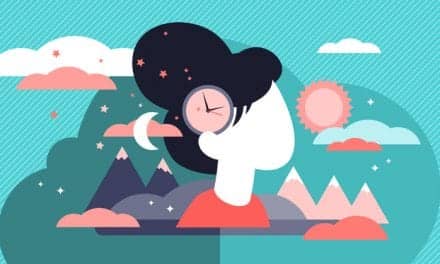 Why Do So Many People Dream of Teeth Falling Out?