From restoring our bodies to conserving energy, Vox reports on five possible reasons why sleep is so important to humans.

This is a very new area of research, but recent studies in mice have shown that the brain seems to prefer to rid itself of trash at night. It’s possible that without sleep, this toxin buildup helps cause some of the nasty effects of sleep deprivation.

In 2012, researchers from the University of Rochester first described the brain’s drainage system, called the glymphatic system (named after brain cells called glia and the lymphatic system). This is a series of watery channels that wash junk and toxins out of the brain.

Then, in October 2013, the researchers showed that the cleaning seemed to be happening primarily while the mice were asleep. This was an experiment that involved training mice to sleep under a microscope andinjecting them with fluorescent dye to watch the liquid flow.

Get the full story at vox.com. 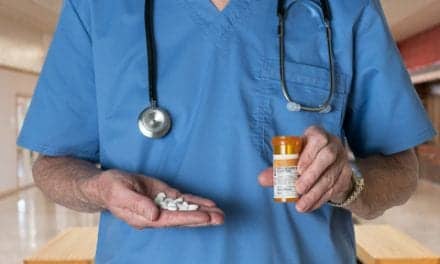 The Health Effects of Night Shifts