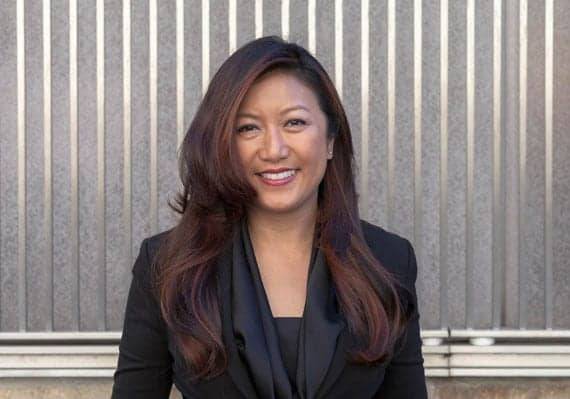 Traders magazine reports that Mee Warren, who works with the Narcolepsy Network and is a senior VP at Two Sigma, has received the Women On Wall Street Trailblazer Award.

In fact, when Mee Warren joined Two Sigma, she was employee number 30, and the firm now has more than 850 employees. Warren jokes that the new employees just keep getting younger and smarter, but adds that while Two Sigma may not be a mom-and-pop shop anymore, it still retains the core values of one.

“It’s down-to-earth, welcoming, and it’s not a place where you have to go through a bureaucracy just to have a discussion,” she said.

Warren has also devoted significant energies to supporting others, both within and outside of finance. After being diagnosed with narcolepsy in college, one of the causes she champions is awareness of the misconceptions of the disease through her work with the Narcolepsy Network.

“Narcolepsy symptoms vary from person to person, but it’s not what you traditionally might see in movies where someone just falls over sleeping,” Warren explained. “It’s incurable, but with the right things, like personal management, medication and a support system, it can be managed very well.”

Warren also stays involved in several associations for women in finance, and has worked to mentor both women and men.

Get the full story at www.tradersmagazine.com

Napping Ministry Launches in Atlanta as an Anecdote to Burnout, Sleep Deprivation

Surgery Safer in Afternoon because of Circadian Rhythm, Study Suggests