The Veterans Affairs Center of Excellence is conducting research to explore the connection between sleep and suicide, as reported by the Daily Messenger.

One of the latest developments involves a link between sleep disorders and suicide. Kemp said there is mounting evidence that insomnia and other sleep problems are closely related to suicide. “We need to fix both these issues,’’ she said.

Kemp joined other professionals managing departments within the VA to update community and veterans groups about issues at the VA during Wednesday’s event, which the VA hosts quarterly. Regarding efforts to solve veterans’ sleep problems and thus help prevent suicide, Kemp said — along with research — the center has begun an intervention program with veterans and has hired a new epidemiologist. The center is also increasing its community outreach to educate more people about suicide prevention and its relationship to sleep.

View the full story at www.mpnnow.com 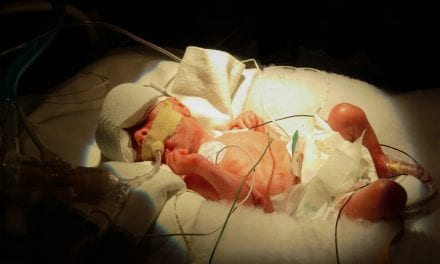 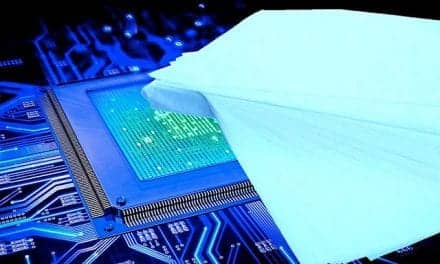