According to Carl Arky with the Utah Transit Authority, a driver of an SUV was headed northbound on Redwood Road at around 7 a.m., when a Greenline TRAX train was heading eastbound from the Salt Lake City International Airport.

It took two to three hours for crews to take the derailed train off the tracks and back to a shop for repairs, Arky said. Only a few people were inside the train when the incident occurred, and no one was injured.

Get the full story at fox13now.com 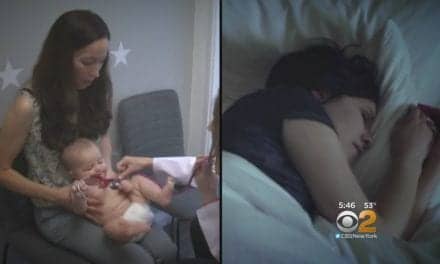 4 Frequent Fliers Share Their Tips for Dealing with Jet Lag