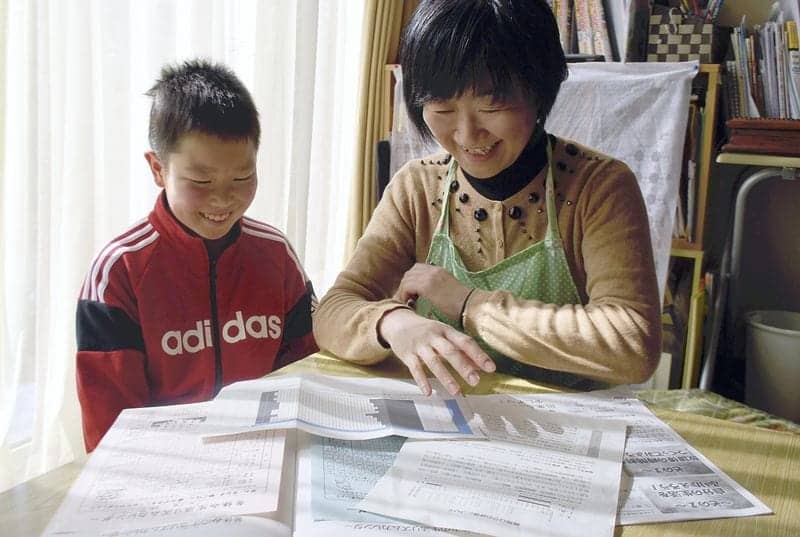 In early March, Rinpei Toyokawa, then a fifth-grader at Sannohe Primary School in the town, received an envelope at school. He opened it at home and read: “You require nearly nine hours of sleep nightly. To get up at 6:30 a.m., you must go to bed by 9:30 p.m.” It was a letter of evaluation of his sleeping habits.

For two weeks in early December, Toyokawa recorded his daily wake-up times and bedtimes and submitted it to the school.

Get the full story at the-japan-news.com