This Mom Is Fighting To Criminalize Drowsy Driving In Her State

According to The Huffington Post, a mother who lost her son in a motor vehicle accident has emerged as one of Alabama’s leading advocates for drowsy driving laws.

Ten years ago, Sheila Faulkner got a call that changed her life: Her 28-year-old son was dead. He had been getting a ride home from a local club when the car he was in veered off the highway. The driver emerged with a few scrapes.

The shocking part, to Faulkner, was that the driver was clearly in no shape to ferry anyone: He had been awake for at least 22 hours and fell asleep at the wheel.

“The driver never paid one dime. He never spent a day in jail,” Faulkner told The Huffington Post. “There was no justice.”

Maine Bill Would Make It a Crime to Drive While Fatigued 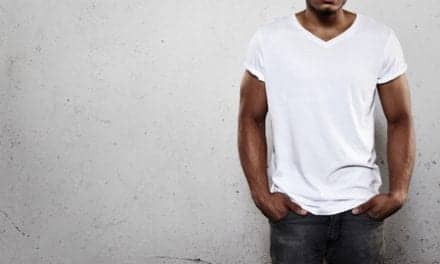