The Curious Case of Jasper County, the Place Where Everyone Is Sleep Deprived

The findings of a new study give Jasper County, Texas, the distinction of being the most sleep-deprived county in the US, according to a Mic news report.

A new study in the journal Sleep Health found that more than roughly 78 out of 100 residents in the east Texas county reported not sleeping well on at least 15 of the previous 30 days. The findings give Jasper the dubious distinction of being the most sleep-deprived place in the country. Its nearest rivals for the honor, Freestone County and Kleberg County, also in Texas, came in a distant tie for second with 67 out of 100 reporting poor sleep.

So what’s the deal?

Read the full story at www.mic.com 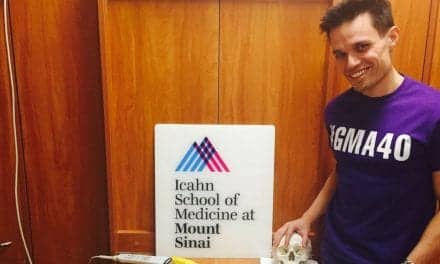