Sheryl Sandberg, Jeff Bezos, and Bill Gates are three well-known people who prioritize sleep, according to The Huffington Post.

Facebook COO and Lean In author Sheryl Sandberg spent years thinking that the best way to cross more things of her to-do list was to simply add more hours to the day by sleeping less. However, becoming a mother helped her realize that sleep is far more valuable that she previously thought, and the tech executive now makes an effort to sleep seven to eight hours each night.

“”It turns out, when children get enough sleep, everything’s fine,” she said in a HuffPost Live interview. “And when children don’t, nothing is. I realized… I’m like that, too!”

Fearful Dreams in the Dark of Night: What to Know about Night Terrors 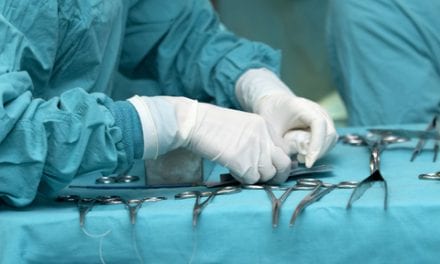