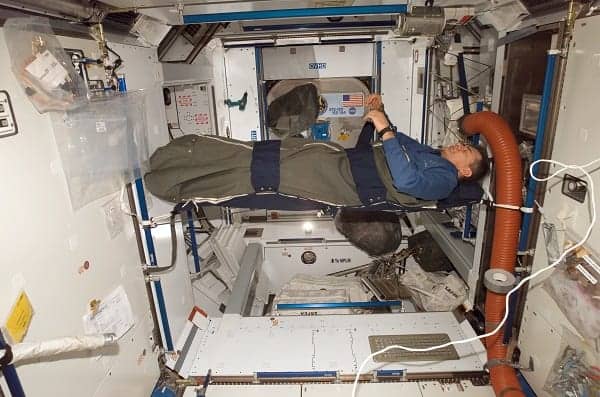 A Regal Tribune report examines the results of a study conducted by NASA on sleep quality in space in which researchers observed the effects of sleep deprivation on astronauts.

Being out in space in not an easy task, as daily routine can get at least different, if not entirely complicated. This is why NASA decided to study sleep quality as one of the important features of spending time in space. Researchers observed the effects of sleep deprivation and point out the importance of good sleep for space explorers.

NASA scientists studied the case of Mir, a Russian space station. The spacecraft functioned for fifteen years (1986-2001), and for almost twelve years it has been inhabited. Vasily Tsibliyev was one of the astronauts who lived on the spacecraft for a while, and specialists relied on his help for a study.

In 1997, Vasily Tsibliyev experienced poor quality sleep as part of the study he was participating in. Thirteen days after the study on sleep started, the astronaut made a massive mistake. He got the space station into a crash, and significantly reduced its power.

Get the full story at www.regaltribune.com

FMCSA to Clarify Guidance to Medical Examiners on Sleep Apnea