According to USA Today, a study has shown that a majority of parents place babies in unsafe sleep environments, which is linked to an increased risk of death.

Sleep-related infant deaths are the most common cause of death for babies between one month and one year of age, according to the United States Department of Health and Human Services. Such deaths include sudden infant death syndrome (SIDS) and accidental suffocation and strangulation in bed. 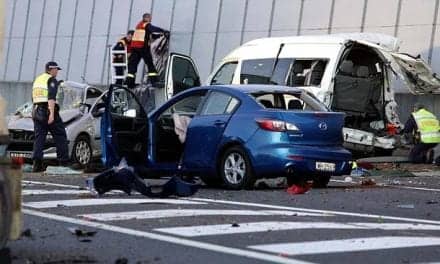 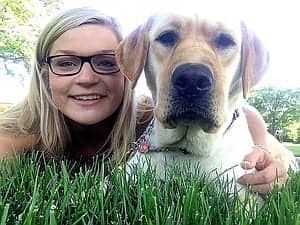 How Your Kids (And You) Can Sleep Better