Healthy adults who get at least eight hours of sleep a night may be less likely to experience common exercise-related injuries like fractures, sprains and muscle strains, a study of US soldiers suggests.

Based on survey data for 7,576 men and women in the Army’s Special Operations Forces, soldiers who got no more than four or five hours of sleep a night were more than twice as likely to report a musculoskeletal injury in the past 12 months as those who slept eight hours or longer.

“Adequate amounts of sleep, especially among active athletes, have not only been shown to improve physical performance and health but may also now have a positive impact on musculoskeletal injury prevention,” said study coauthor Tyson Grier of the U.S. Army Public Health Center at Aberdeen Proving Ground in Maryland.

Compared to people who reported eight hours or more of sleep each night, soldiers who slept seven hours were 24% more likely to experience a musculoskeletal injury. The risk climbed as sleep declined, with a 53% greater injury risk at six hours of sleep, a doubled risk at five hours of sleep and 2.4 times the risk at four hours or less.

Get the full story at reuters.com.

The Best Headphones for Sleep 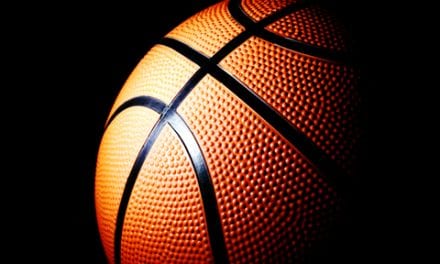 We Asked Sleep Experts How to Have the Perfect Nap