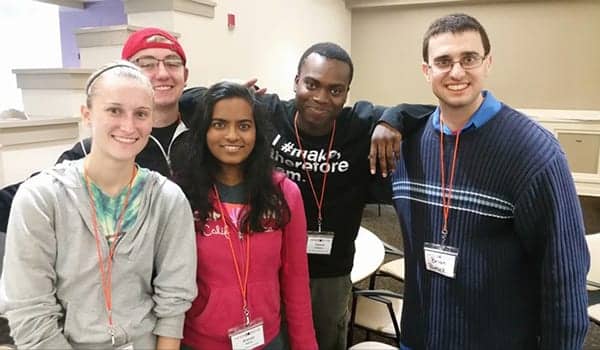 The myBivy app won the Best App for Clinicians” award, along with $1,500 in startup money, reports DoDLive.

Tyler and four other college students recently teamed up at a programming competition to create a mobile app to help PTSD symptoms in veterans. Tyler said the team came up with some bad ideas at first – forums and social networks that had already been done. But eventually, they reached out for real inspiration – Tyler’s dad.

Army Sgt. First Class Patrick Skluzacek spent a year in Iraq when his son was in middle school. He came back with PTSD and night terrors.

Get the full story at dodlive.mil

Swiss Getting Less Sleep Than in Past

Obesity In Children Linked to Lack of Sleep and Breathing Problems