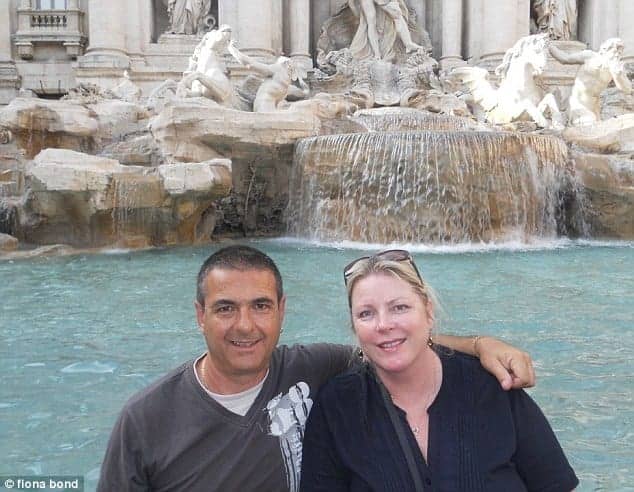 Through the lens of patient Fiona Bond, The Daily Mail tells the tale of how sleep apnea many times remains undiagnosed for years.

A Sydney woman spent a year ignoring a condition that made her stop breathing every two minutes while she slept.

Fiona Bond, from Belrose in the Northern Beaches, suffered from severe snoring – a symptom of sleep apnea – but did not think much of it until she drove a barn-full of 14 people outside because it was so loud.

For a year, the 55-year-old said her undiagnosed condition – which causes people to stop breathing during sleep – was ‘ruining her life’.

P&G Expands Line of Sleep Aids, Including Gummies for Kids