Chamomile has also been studied for its sleep-inducing effect. “Its calming effects are attributed to the antioxidant in chamomile tea called apigenin,” Charlotte Martin, M.S., R.D.N., says.

A short-term randomized control trial of 40 healthy adults found that those who drank a sleep tea daily (with standardized extracts of valerian root and passionflower) for one week reported better sleep quality than those who did not drink the tea. And while science may back up the ingredients, it may also just be the act of tea drinking itself that induces the sleep.

“For many people the ritual of drinking tea is relaxing, and it may cause sleepiness as a result,” Keri Gans, M.S., R.D.N., says. 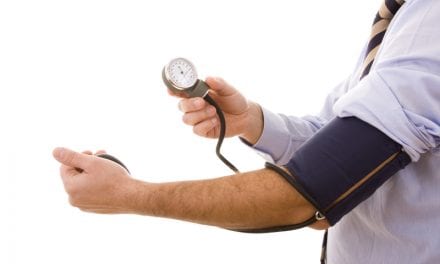 Baby Monitors for a Smart Nursery, but Parents Are Still Better