A study published in the American Journal of Epidemiology has found a strong link between exposure to even low levels of light while sleeping, and symptoms of depression, reports The New Daily.

Nighttime light has been shown in the past to affect quality of sleep by disrupting sleep-and-wake cycles. The effects of things such as leaving the television on while asleep, for example, are well known.

But this new study goes further, finding that even low levels of nighttime light can also negatively affect mental health. Researchers in Japan measured nighttime light levels in the bedrooms of 863 elderly subjects, placing ceiling-facing light meters at the heads of the subjects’ beds for two nights.

Get the full story at thenewdaily.com.au

More People Are Filling Prescriptions for Insomnia During Coronavirus Lockdown 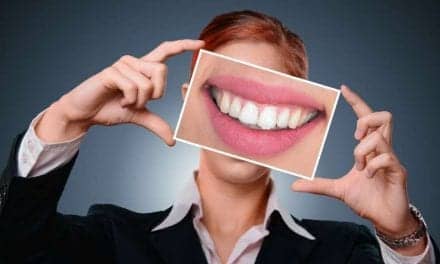