What You Should Know Before Buying a Sleep Tracker

“Many in the field are appreciative of the greater attention that these trackers have brought to the issue of insufficient sleep,” says Jamie Zeitzer, a circadian physiologist at the Stanford Center for Sleep Sciences and Medicine. Experts like Zeitzer, however, doubt the data these trackers give has real value to many users—and suspect that tracking could actually be detrimental to good sleep.

No one in the sleep science community is calling for the abolition of tracking tech. Many doubters, however, do think that we should perhaps lean away from them, or at least make people more aware of their limitations. Dalva Poyares and Ronaldo Piovezan, two sleep researchers based in Brazil, for instance, have been hosting presentations for medical professionals over the last year “to warn about the limitations of … these devices.”

A fair amount of this skepticism stems from longstanding doubts about just how accurate these devices are.

These doubts have led to, among other things, a 2012 lawsuit against Fitbit for allegedly overestimating users’ sleep by a significant margin. There was also an entire edition of the academic journal SLEEP in 2015 focusing on trackers’ limitations, and a 2017 warning from Consumer Reports about the potential for misreported data in most tracking tech.

Get the full story at www.menshealth.com 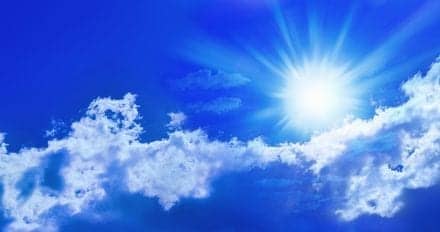 To Get a Better Night’s Sleep, First Fix Your Day

How to Stop Revenge Bedtime Procrastination

In Lives Filled with Stress, Sleep Often Gets Slighted, with Detrimental Results