Sleep on Your Side, not Your Back in Late Pregnancy

New research suggests a pregnant mother sleeping on her back during late pregnancy may cause problems for the fetus, reports Science Daily.

A pregnant mother sleeping on her back during late pregnancy may cause problems for the fetus, according to new research published in The Journal of Physiology. This is the first study to monitor unborn babies overnight and at the same time record the mother’s position during sleep.

The sleep position of women in late pregnancy has been shown to be related to an increased risk of late stillbirth (after 28 weeks gestation).

Researchers at the University of Auckland investigated sleep position of pregnant women by setting up an infrared video camera to record their position as they slept. They also continuous recorded the heart rate of the women and fetus overnight using an ECG device. 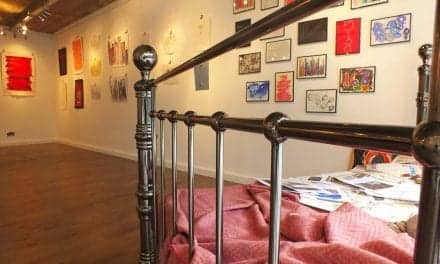 It’s Kip-asso! Artist Who Can Only Paint in His Sleep Turns Gallery Into a ‘Bedroom’ for His First Solo Exhibition

Denver Heads To Bed Earlier Than Any Other City, Study Says 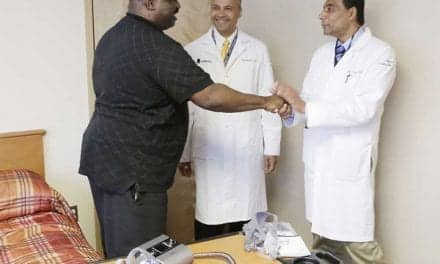 The Connection Between Sleep Apnea and Heart Failure

Fatigue a Way of Life for Many High Schoolers