Sleep Pods to be Funded as Officials Over-Ruled 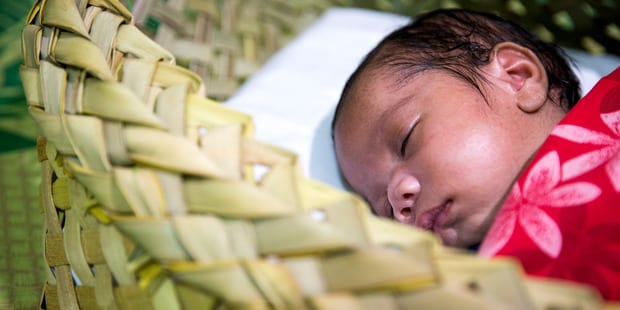 Safe sleep bassinets for babies will now be available to New Zealand moms as Health Minister Jonathan Coleman reverses the decision to not fund the pods, according to the New Zealand Herald.

New mums will have access to life-saving safe sleep bassinets after a Government policy U-turn following a Herald investigation.

Health Minister Jonathan Coleman has over-ruled his officials, reversed a decade-long refusal to fund the pods and ordered an urgent national roll-out to save babies’ lives.

A Herald investigation last month found the Ministry of Health had secretly restricted the reach of the Maori-led safe-sleep initiative, contrary to expert opinion and dozens of coroner recommendations.

The official explanation for the reluctance to fund the bassinets, called pepi-pods or wahakura, was a lack of evidence-based research.

He has now pledged to fund the pods, which allow parents to safely sleep with their babies and which advocates say have saved babies from accidental suffocation since as early as 2006.

View the full story at www.nzherald.co.nz

Depression, Sleep Problems in Multiple Sclerosis Patients Can Be Reduced with Online Meditation 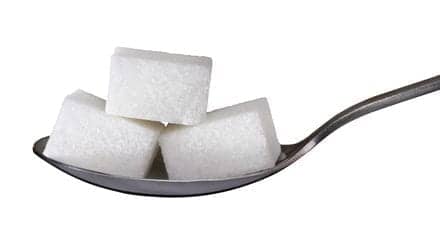