Sleep May Suffer in African Americans Who Face Discrimination 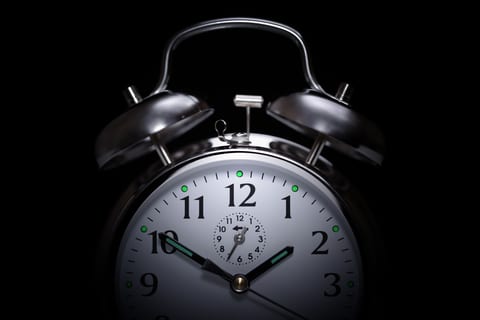 Reuters reports on a study that found an association between discrimination and sleep quantity.

Johnson and her colleagues reported their findings at a joint meeting of the American Academy of Sleep Medicine and the Sleep Research Society in Boston.

Between 2000 and 2004 and again between 2008 and 2012, study participants completed the Modified Williams Everyday Discrimination Scale, a questionnaire that asks about the frequency of experiences with everyday mistreatment. For example: How often on a day-to-day basis do you have the following experiences: being treated with less courtesy; being treated with less respect; do people act as if you are dishonest? 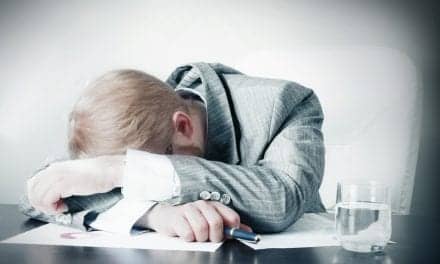 Napping At Work Could Boost Productivity 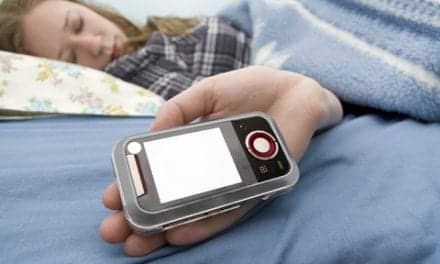 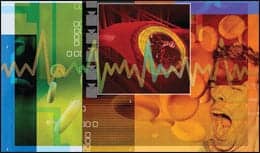