Sleep Expert: How to Get Ready for Seattle’s New School Start Times

Seattle teenagers — and their parents and teachers — may rejoice because they won’t have to get up so early for school this fall. But the changes to school start times (later for most middle and high schools; earlier for elementary schools) will still be an adjustment for most, if not all, of the district’s 53,300 students and their families.

To prepare, parents might want to consider setting alarms for their children now to reset their sleep cycles, according to Dr. Maida Chen, director of Seattle Children’s Pediatric Sleep Disorders Center.

Chen was a member of both Seattle Public Schools’ bell-times task forces, one of which recommended start-time changes and the other how to put them into practice. The Seattle School Board voted in November to start high schools, most middle schools and some K-8 schools at 8:45 a.m. Most elementary schools start at 7:55 a.m., and the remaining elementary and K-8 schools being at 9:35 a.m.

Read the full story at www.seattletimes.com 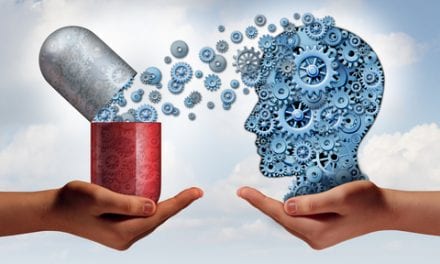