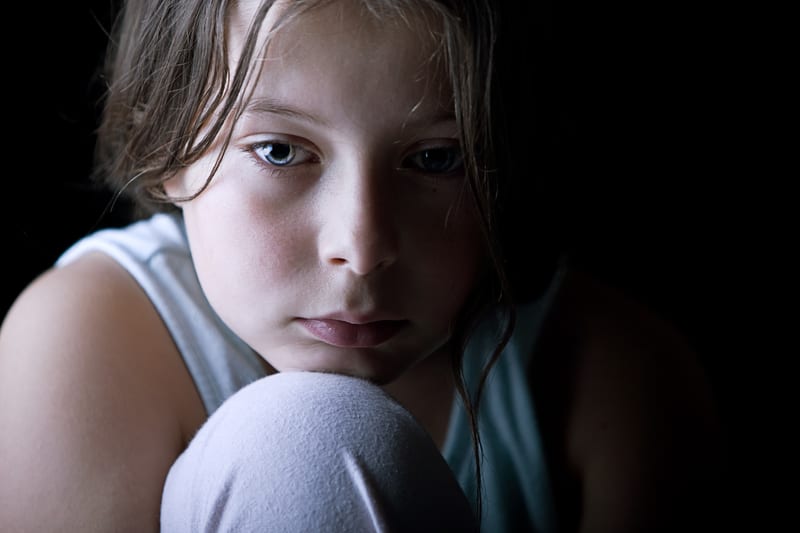 About one in six children with spinal muscular atrophy have some form of sleep disorder, reports SMA News Today.

The study involved 85 young people, ages 6-25, with type 2 and type 3 SMA. The researchers assessed both the participants’ sleep using the SDSC questionnaire and their physical ability,using a test called the Hammersmith Functional Motor Scale Expanded (HFMSE).

The scientists observed that 16.4 percent of participants had an abnormal total sleep score, and an additional 16.7 percent had an abnormal score on at least one of the assessed sleep factors. 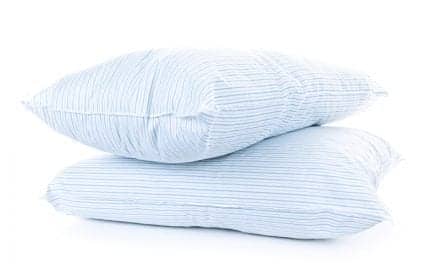 The Evolution of Pillows 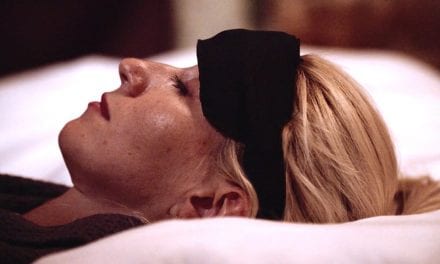