A CNN investigation has uncovered evidence the federal air marshal sitting on your next flight may be sleep-deprived, medicated, under the influence of alcohol or worse.

In 2012, the TSA was given results of a commissioned sleep study on air marshals. The results of the study — now classified as sensitive security information — were disturbing.

On international runs, the figure rose to more than 84%.

In a job where it is critical to be alert and accurate at a moment’s notice, the study finds “the acute and chronic lack of sleep substantially degrades a Federal Air Marshal’s ability to react and think quickly.”

Get the full story at cnn.com 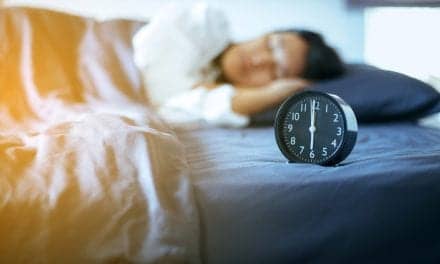 Living With a Short Sleep Gene: ‘It’s a Gift’ 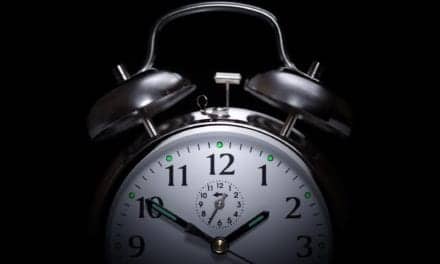 The (No) Sleep Clinic Nightmare