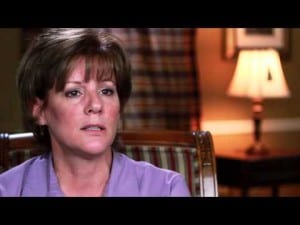 Patricia LaChance, who lost her husband due to opioid-induced respiratory depression, tells her story on The Doctor Weighs In.

John suffered from sleep apnea, which John and I thought at the time was merely a sleep issue. We had no idea it could also be a fatal issue. John underwent two surgeries. His first was a same day surgery. After this first procedure, he experienced a great deal of trouble recovering from the anesthesia. He struggled for hours to wake up enough to be able to leave the hospital. He was very groggy, nauseated and dizzy.

Get the full story at www.thedoctorweighsin.com 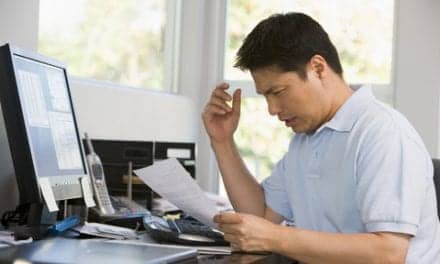 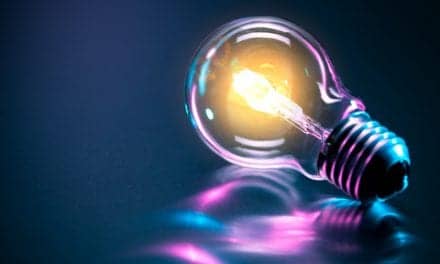