In a large study, researchers have found gene mutations that may explain the cause of restless legs syndrome, according to Health24.

Restless legs syndrome is a condition that causes an uncomfortable feeling and the urge to move the legs, usually when sitting down or trying to sleep during the night.

It is an incurable condition and the cause has not been established yet, although it’s often linked to family history.

Now scientists have pinpointed more gene mutations that may cause restless legs syndrome.

Get the full story at www.health24.com

Does Mom’s Cellphone Startle the Fetus?

The Science Of Sleep: Why Non-Dreamers ‘Act Out’ Dreams But Can’t Recall During REM Behavior Disorder 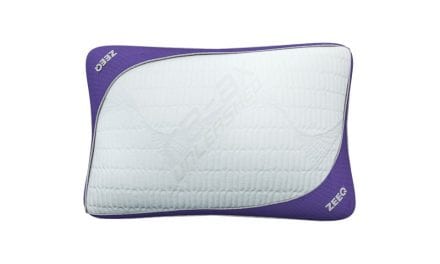