A new case study supports the theory that restless genital syndrome is a variant of RLS, reports Medscape.

In a report published online October 6 in JAMA Neurology, researchers discussed a woman with Parkinson’s disease (PD) and disabling genital discomfort who had a dramatic response to the dopamine agonist pramipexole (0.25 mg at night).

Get the full story at www.medscape.com 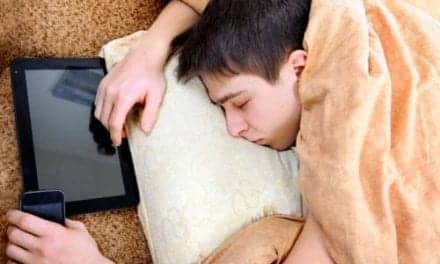 Our Dependence on Digital Devices May Affect Sleep and Memory

The Economics…. of Sleep?

How Caffeine Can Hurt Your Potential for Success