According to Reuters, a federal appeals court rejected a lawsuit by a truck driver claiming a trucking company  discriminated against him by requiring sleep apnea testing.

A federal appeals court has rejected a lawsuit by a truck driver claiming trucking company Crete Carrier Corp discriminated against him by requiring him to be tested for sleep apnea because of his weight and firing him when he refused.

The ruling, handed down Wednesday by a unanimous three-judge panel of the 8th U.S. Circuit Court of Appeals, found that the Nebraska-based company’s policy was justified by “obvious safety concerns.” 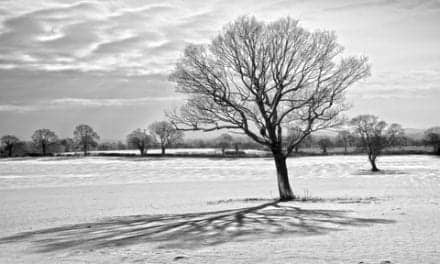 Sleeping With the Seasons: See How Weather Influences Your Sleep