Parents, Students Stage “Sleep-In” Outside Montgomery Co. Board of Education

An NBC Washington news report indicates that dozens of parents and students staged a “sleep-in” outside of the Montgomery County Board of Education to delay school start times.

The school board is set to vote on the issue Tuesday, which is why dozens gathered in pajama pants Monday night in protest to delay start times.

Read the full story at www.nbcwashington.com 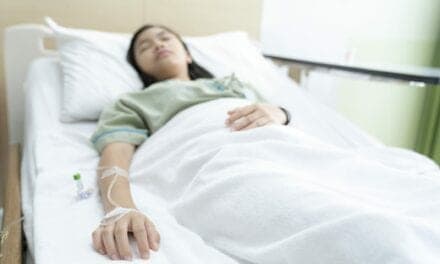 Sleep Outcomes in Shift Workers, Pregnant Women, and Patients in the ICU