A Clinical Advisor report examines an Australian study that found depressive symptoms are directly linked to the severity of a patient’s sleep apnea.

Before CPAP use, over 18% of the patients had stated on their questionnaire that they thought they would be better off dead or had thoughts of harming themselves. After treatment, none responded this way. Depressive symptoms were directly correlated with severity of apnea; those with more severe apnea saw the greater change in their depressive symptoms.

Depression is as prevalent in our society as OSA. Many depression sufferers do not respond to treatment, but perhaps the reason is due to the underlying problem of an untreated sleep disorder. Consider screening your patients that have depression for OSA or other sleep disorders, especially if they have sleep complaints.

Get the full story at www.clinicaladvisor.com 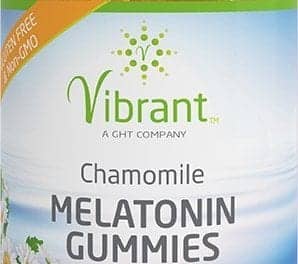 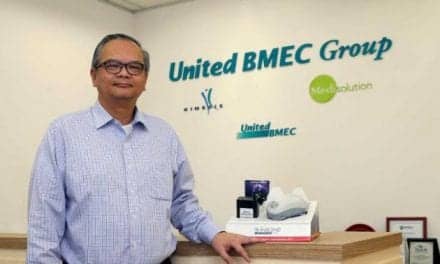 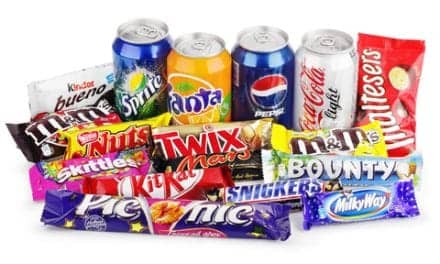 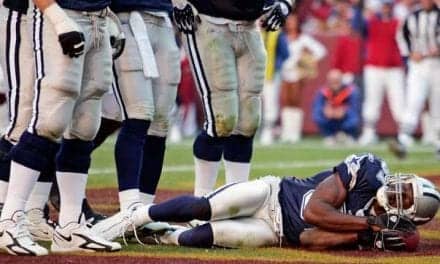