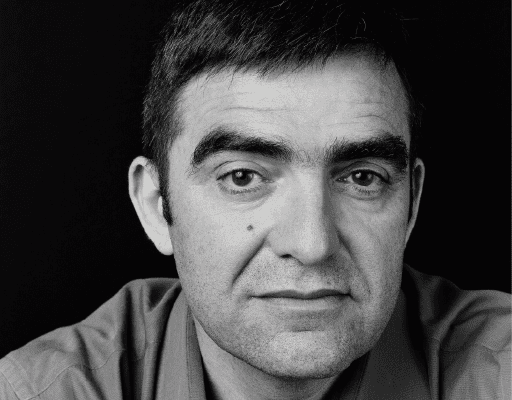 Quill & Quire interviews the author of the new book Sleep, which was inspired in part by the author’s own sleep disorder.

The landscape of sleep and sleeplessness offered fertile ground for his story, which also sprang out of a competing – but not entirely distinct – impulse. Ricci speaks of his “irritation” with his own inability to sleep, which dovetails with something he has heard from readers of his earlier fiction: his protagonists, by and large, are often themselves accused of being irritating. Not every reader reacts this way, Ricci admits, but a significant minority of complaints have caused him to take notice.

Get the full story at www.quillandquire.com