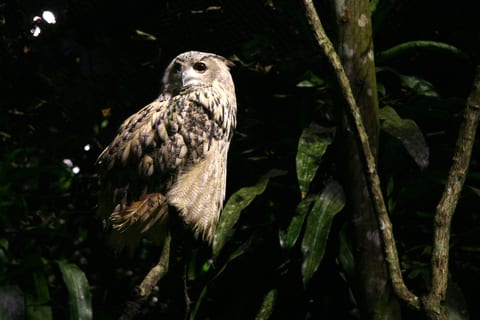 Researchers found that people’s chronotypes vary by as much as ten hours, reports Live Science.

Read the rest at www.livescience.com

You Have an Extra Hour: Should You Sleep or Exercise?

Exclusive: One in Five Admit to Falling Asleep at the Wheel