According to News Medical, a newly released survey tested participants’ knowledge of sleep and revealed their sleep habits.

A new survey released today put a number of truths and untruths around sleep to respondents to see how clued up the public is about sleep:

-Only 12% believe the theory that eating cheese before bed gives you nightmares – Certain cheeses do give you nightmares, Stilton cheese for example has proved to give people vivid dreams

-One in seven think going to the gym in the evening helps you sleep – This is a myth, as the body will be overheated meaning people would have trouble going to sleep. Going to the gym during the day though would definitely help you have a better quality night’s sleep

-One in eight believe watching TV helps you sleep – Yes and no. It can help you sleep and relax you, though the blue light can disrupt somebody’s sleep

Get the full story at www.news-medical.net

Does Your Child Wake Up in the Night? Difficulty Sleeping Could Be an Early Warning Sign of Mental Health Problems, Experts Say 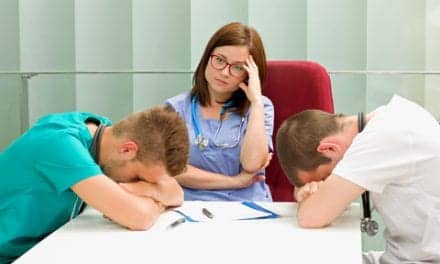 Why Lack of Sleep Is Costing Us Billions of Dollars 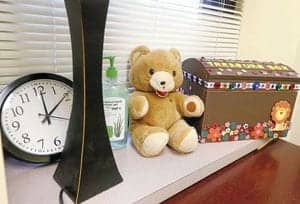 Can PAP Therapy Machines Increase the Risk of Spreading the Coronavirus?