It found that fathers got less hours and sleep and had more hours of ‘confirmed sleepiness’. Mothers clocked more hours but had a more disturbed sleep, presumably because they were waking up to feed their child.

The book backs up this study with two more that had similar results. One 2012 study surveyed more than 200 new fathers about their sleep habits.

It found that working fathers with newborns got less than six hours sleep a night but still worked ‘long hours’ and were extremely fatigued.

This data seems to be backed up again by a study from 2004, which tracked 72 couples during the first month of their newborn’s life.

Get the full story at dailymail.co.uk 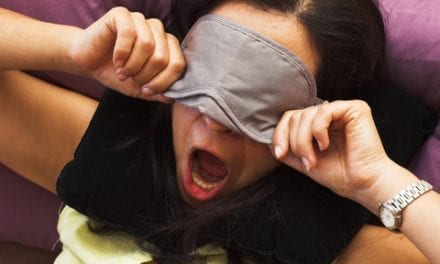