Robert O’Neill, a former Navy Seal, says he is innocent of a DUI charge and says his insomnia treatment is to blame, according to USA Today.

Robert O’Neill, the former Navy Seal credited with shooting Osama bin Laden, says he is innocent of a DUI charge in Montana and blames his condition at the time of his arrest on a prescription drug he takes for insomnia.

O’Neill, who turned 40 on Saturday, was arrested early Friday in Butte, Mont., his hometown, by officers who found him asleep in a car with the lights on and the engine running outside a convenience store.

Officers said he appeared confused and somewhat lethargic when they opened the car door and woke him up, the Montana Standard reports.

The retired Navy SEAL refused a breathalyzer test and was jailed on a charge of DUI, a misdemeanor, according to the booking report. He was released after posting a $685 bond.

Spotlight on Prescription Drug Abuse: A Q&A with a Stanford Psychiatrist and Addiction Researcher 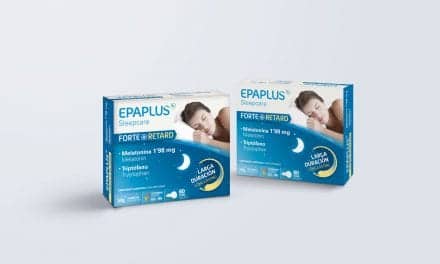 Spain-headquartered Supplements Company to Bring Melatonin Product to US Consumers

How Do Astronauts Sleep In Space?