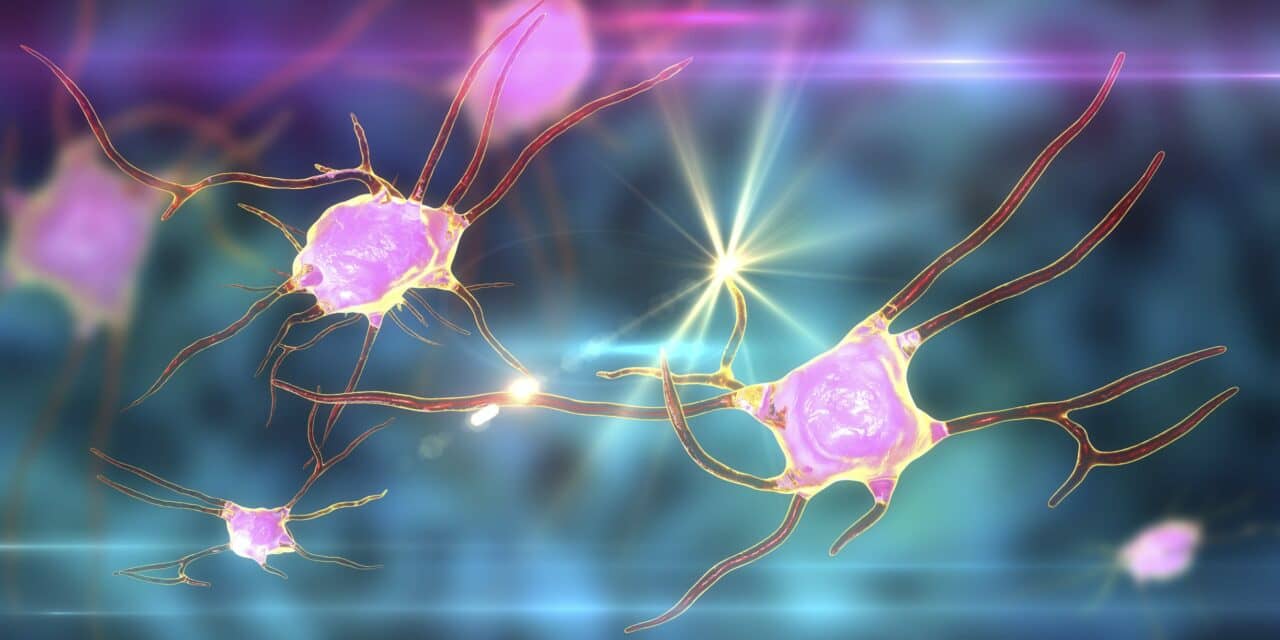 To better understand the role of sleep in brain pulsations and circulation of CSF, Heta Helakari and colleagues at the University of Oulu in Finland collected Magnetoencephalograms (MEG’s), EEG’s, fast Functional Magnetic Resonance (fMRI) images, along with heart rate, respiration, and brain blood pressure in healthy volunteers during both sleep and wakefulness cycles. The Finnish work, published last week in the Journal of Neuroscience, correlated brain neural activity (in EEG’s and MEG’s), heart rate, respiration, and brain blood pressure with changes in CSF volume (revealed by the neuroimaging studies).

And the results were remarkable, revealing for the first time a close relationship between rhythms in blood flow, brain waves, and CSF flow out of the brain.

Based on these findings, the Finnish researchers conclude that sleep, especially NREM sleep, is vitally important to strong CSF flow and the associated flushing of waste products from the brain.