Learning capabilities are limited during slow wave sleep, a group of researchers in Belgium reports, according to Reliawire.

Using magnetoencephalography (MEG), they showed that while the brain is still able to perceive sounds during sleep, it is unable to group these sounds according to their organisation in a sequence.

Hypnopedia, or the ability to learn during sleep, was popularized in the 1960s via the dystopian Brave New World by Aldous Huxley, in which individuals are conditioned to their future tasks during sleep. This concept has been progressively abandoned due to a lack of reliable scientific evidence supporting in-sleep learning abilities.

Get the full story at reliawire.com 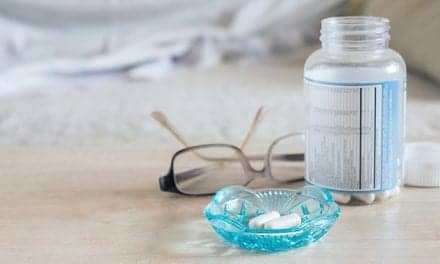