One study found an increase of 83.4 minutes of sleep for students at schools with later start times, reports Teacher magazine.

Starting the school day later could benefit students both academically and psychosocially, a Campbell Collaboration Systematic Review has found.

The report Later school start times for supporting the education, health, and well-being of high school students, published in December 2017, looked at the results of multiple intervention studies involving starting lessons later in the morning.

The evidence base covered 17 studies reporting on 11 unique interventions with 297 994 participants. Six studies took place in the US, and one study each was in Brazil, Canada, Croatia, Israel, and New Zealand.

Get the full story at www.teachermagazine.com.au

Waking Up to New Facts on Childhood Sleepwalking 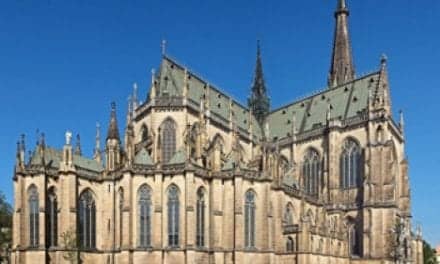