The Korea Herald reports that golfer Jang Ha-na has withdrawn from a women’s golf association event due to signs of insomnia and anemia.

Jang, a two-time winner this season and world No. 8, pulled out during the first round of the Swinging Skirts LPGA Classic. An official at her agency, Sportizen, said since the JTBC Founders Cup tournament in mid-March, Jang had been suffering from blurred vision, dizziness and vomiting, and had also experienced trouble sleeping.

“She was treated at a U.S. hospital but made no progress,” the official added. “We’re considering having her visit a Korean hospital. We’ll have to monitor her condition before deciding on her next event.”

Get the full story at www.koreaherald.com 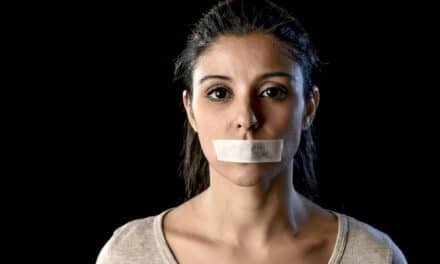 Can Mouth Taping Help with Sleep?

How to Sleep If You’re Trying to Quit Weed