A pair of studies published in Pediatrics suggests that tonsillectomy is limited in its effect on chronic throat infections, but may be a good option for some children with obstructive sleep apnea, Fox News reports.

For the sleep apnea study, researchers examined data from 11 previously published studies that generally followed kids for up to one year.

Compared to kids who didn’t get surgery, children who had tonsillectomies had greater improvements in sleep-related quality of life and in negative behaviors that are worsened by apnea such as anxiety or mood swings, the analysis found.

“These effects are most significant in children with mild to moderate sleep apnea, where the average improvement could represent a complete cure of the problem,” said Dr. David Francis, senior author of the sleep apnea study and also a researcher at Vanderbilt University. 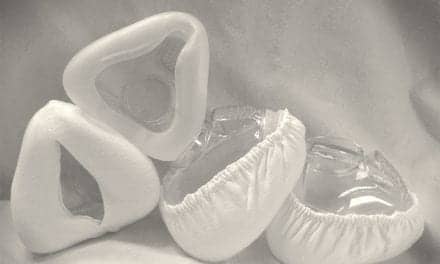 Beat Computer Blues with f.lux App to Get a Better Sleep