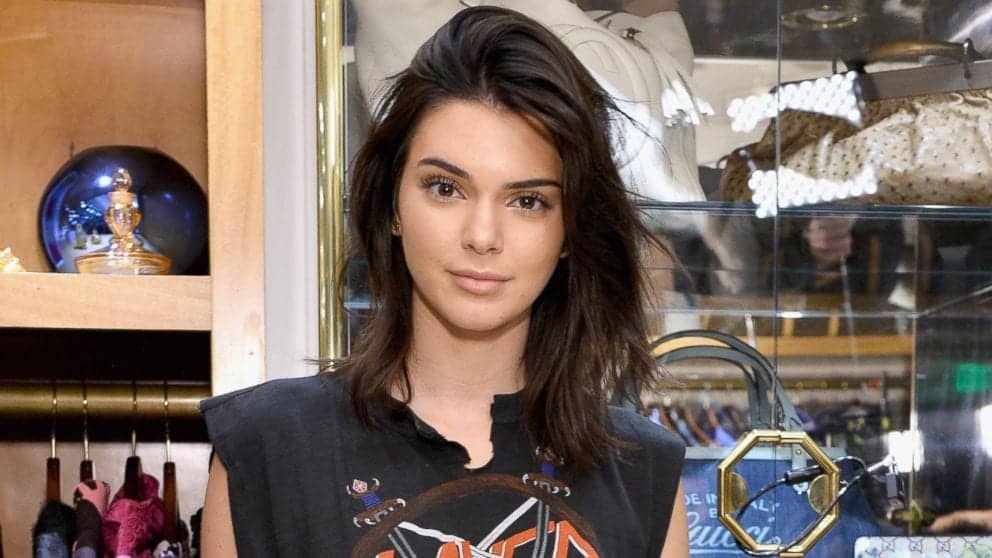 Model and reality TV star Kendall Jenner revealed she often wakes up feeling paralyzed in an upcoming episode of “Keeping Up With the Kardashians,” reports ABC News.

The symptoms Jenner described on TV – waking up temporarily unable to move or speak while your mind is completely awake – could be sleep paralysis, according to doctors.

“For many people it’s this feeling of almost fear that you want to move your body but you can’t,” said Shelby Harris, a clinical psychologist and director of the Behavioral Sleep Medicine Program at the Sleep-Wake Disorders Center at New York’s Montefiore Medical Center. “It typically lasts for a few seconds to as long as two minutes.”

How Every Stage Of Your Menstrual Cycle Messes With Your Sleep

Sophrology for Sleep: Just 5 Sessions of This Technique Could Help You Get More Shut-eye