Vernon D. Rowe III, MD,  is part of a research study on nelotanserin, a Axovant Sciences drug being tested for treatment of REM sleep disturbances in connection with DLB, and Galen Segrist has been participating in that study, reports The Topeka Capital Journal.

Galen has a REM, or rapid eye movement, sleep disorder, Mary said, which is often a part of DLB.

That was scary for both Mary and Galen. It caused Galen to have sleep disturbances and physically attack Mary in the middle of the night. He didn’t hurt her, but she woke up to his hands around her throat.

Get the full story at cjonline.com

How Sleep Could Ward Off Alzheimer’s Disease 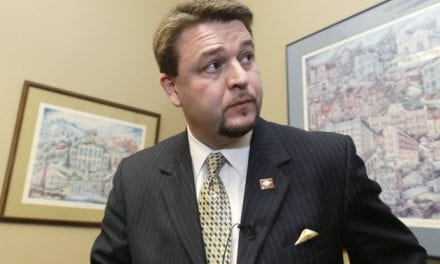 Is Our Fear of Insomnia What’s Actually Keeping Us Up at Night?