To uncover the association between GERD, BE, and poor sleep, researchers conducted a case-controlled study with an ongoing cross-sectional study of BE risk factors. Eligible patients, who were scheduled for an elective upper endoscopy, were recruited. Patients eligible for a colonoscopy underwent an endoscopy along with a colonoscopy, too. Researchers also collected self-reported data with regards to GERD symptoms, sleep quality, and risk of sleep apnea along with the endoscopy findings.

The researchers found that obstructive sleep apnea cases were higher among GERD patients as opposed to Barrett’s esophagus patients, when compared to the controls. Poor sleep quality was also higher in GERD patients than BE patients. Even when other factors that can contribute to poor sleep – smoking, BMI, hypertension, to name a few – were accounted for, the rates of poor sleep were still higher in the GERD group than the BE group and the controls.

Get the full story at www.belmarrahealth.com 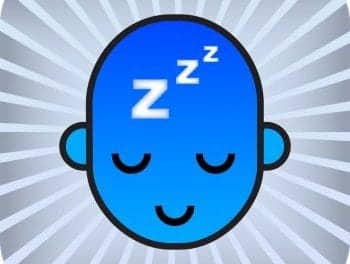 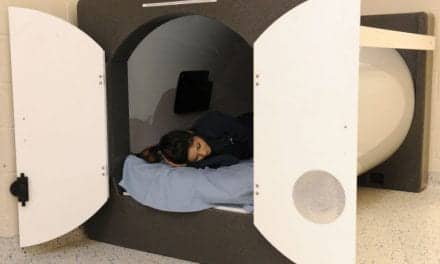 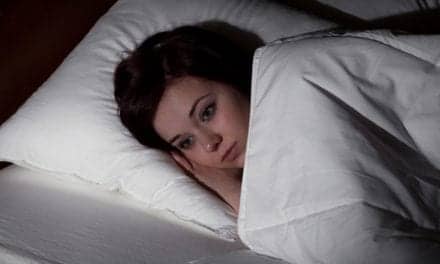