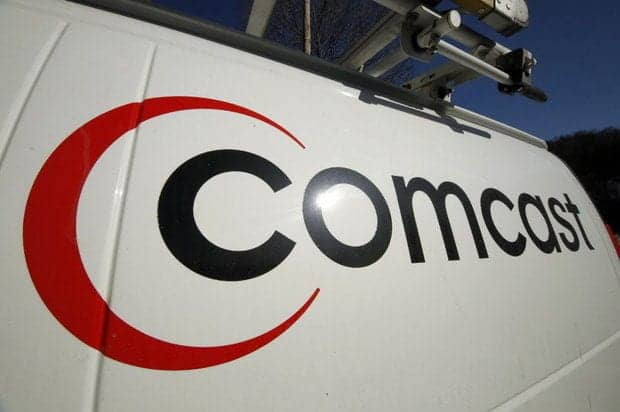 Joseph Dillon Prickett is suing former employer Comcast for wrongful termination as a result of sleeping on the job, according to Oregon Live.

According to the suit, Prickett started working as a Comcast customer service representative in June 2012. At some point after that, he developed severe obstructive sleep apnea, which affected his ability to remain awake and alert, concentrate and retain his short-term memory, his suit states.

Get the full story at www.oregonlive.com

Couples Struggle with Sleep Problems in the Covid-19 Pandemic