For Arianna Huffington, Sleep is the “Biggest Enhancement Tool” 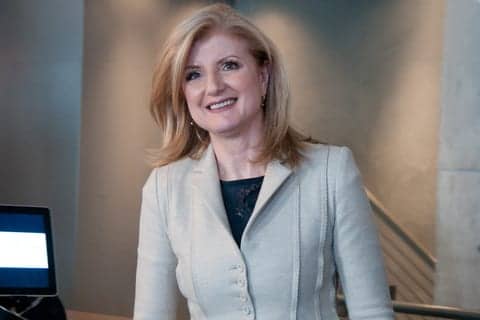 A CBS News report reveals that sleep is an important tool for Arianna Huffington, the co-founder and editor-in-chief of The Huffington Post.

“It makes a huge difference. I find it makes me much more productive, much more effective,” Huffington said.

Sleep is one of the themes that drive her book “Thrive: The Third Metric to Redefining Success and Creating a Life of Well-Being, Wisdom, and Wonder,” which is now being released in paperback. In her introduction, Huffington recounts her wake-up call when she collapsed from exhaustion in 2007, two years after The Huffington Post was founded.

How Less Sleep Increases Your Risk of Disease