Fitbit might be doing a relatively good job of tracking hours of sleep, but researchers warn its shortcomings can create more anxiety for those who struggle to rest.

Two small studies conducted by Monash University, published in the Journal of Sleep Research this week, found a Fitbit is comparable at measuring sleep time to clinical devices. However, when measuring the quality of a person’s sleep, wearable devices recorded the person as having a more shallow sleep than they actually obtained.

In one study, researchers collected sleep data from 25 people with insomnia using both the Fitbit Alta HR (a Fitbit with heart monitor, which retails for $129.95) and a research-grade actigraph (a wearable device used by medical professionals in diagnosing sleep disorders) over two weeks.

The second study, conducted on one night, saw 42 individuals with insomnia have their sleep measured by the wearable devices as well as polysomnography, a lab study involving a number of sleep indicators including brain activity, eye movement, muscle activity and heart rhythm.

Get the full story at smh.com.au. 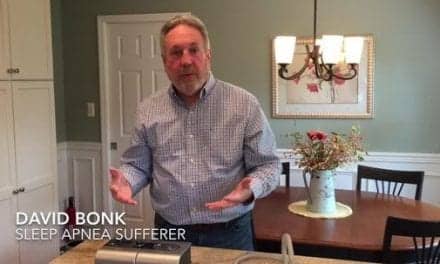