Many people suffer from nightmare disorder, also known as ‘dream anxiety disorder’, where sleep is hampered by frequent nightmares.

However, its effective treatment has always been non-characterised and situational. According to a position paper from the American Academy of Sleep Medicine (AASM), a variety of treatment options may be effective for nightmare disorder in adults.

The position paper reported that image rehearsal therapy is useful for the treatment of nightmare disorder and nightmares associated with post-traumatic stress disorder. 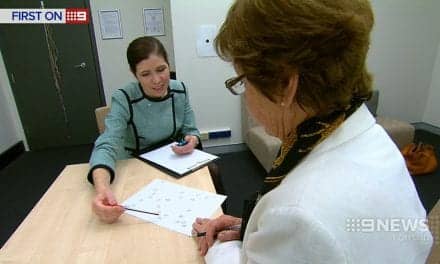